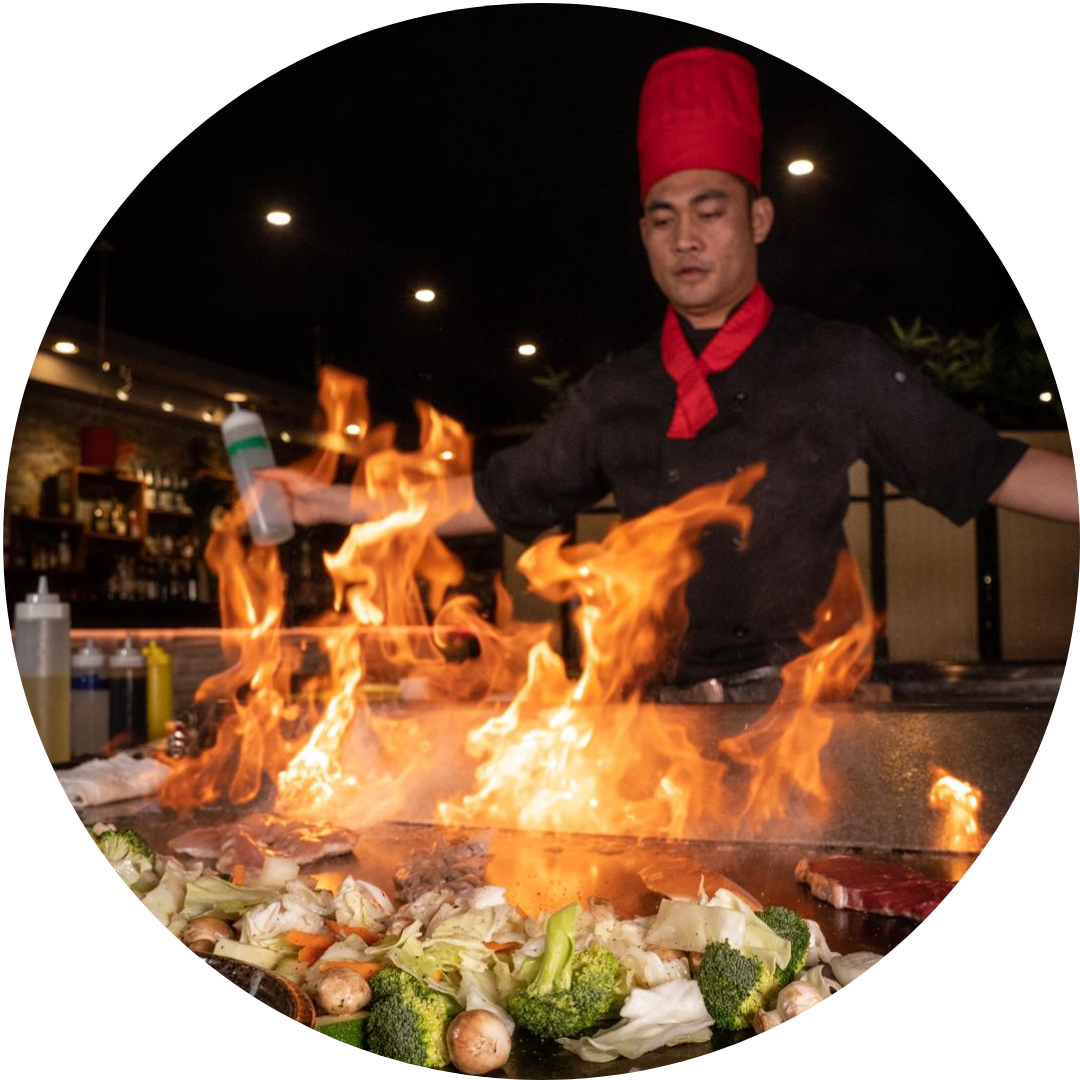 Teppanyaki(鉄板焼き,teppan-yaki) is a post–World War II style of Japanese cuisine that uses an iron griddle to cook food. The word teppanyaki is derived from teppan (鉄板),which is the metal plate which it is cooked on and yaki (焼き), which means grilled, broiled, or pan-fried. In Japan, teppanyaki refers to dishes cooked using a teppan, including steak,shrimp, okonomiyaki, yakisoba and monjayaki.

OMO's chefs skillfully utilize the giant grill to create delicious meals while entertaining everyone with humor and flare. 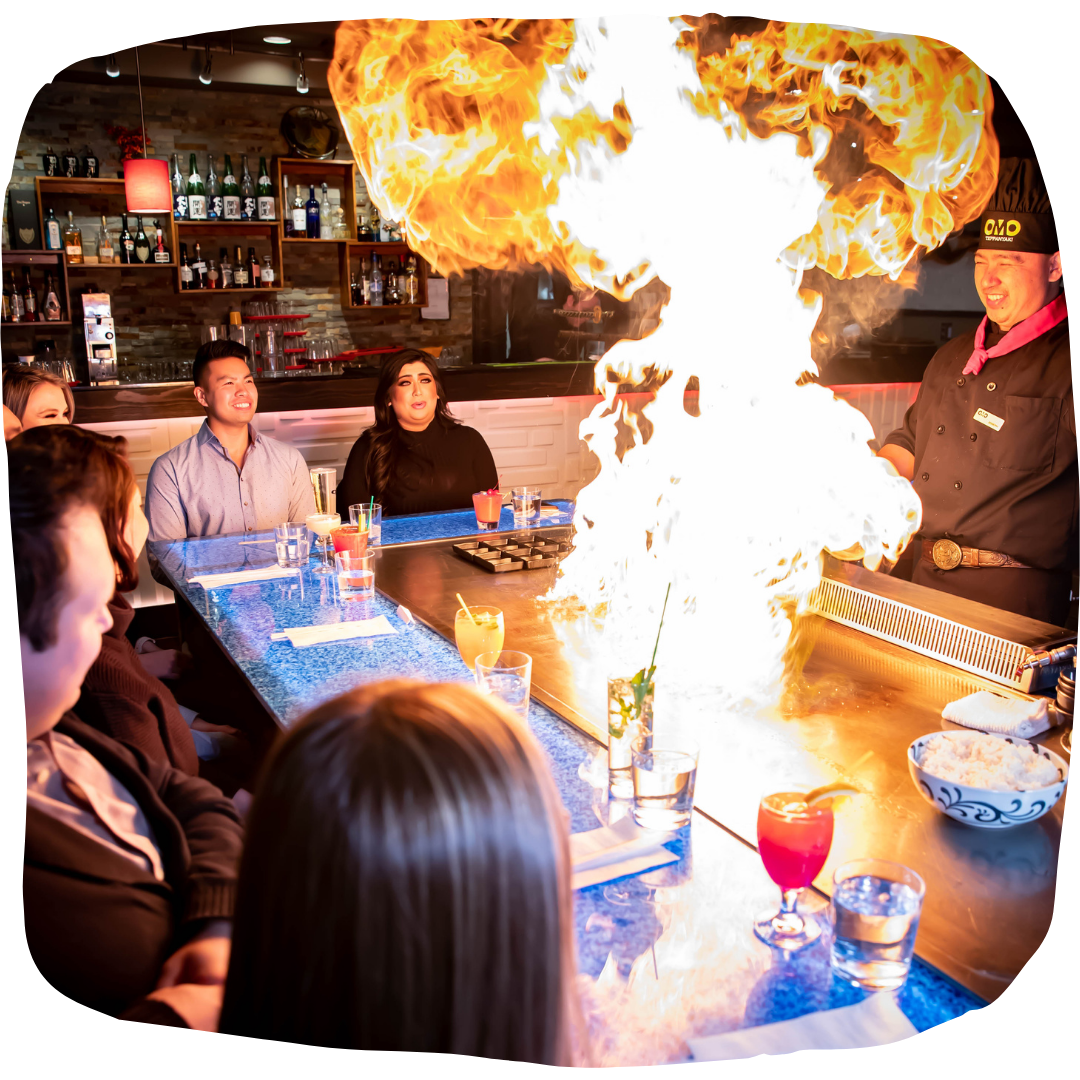 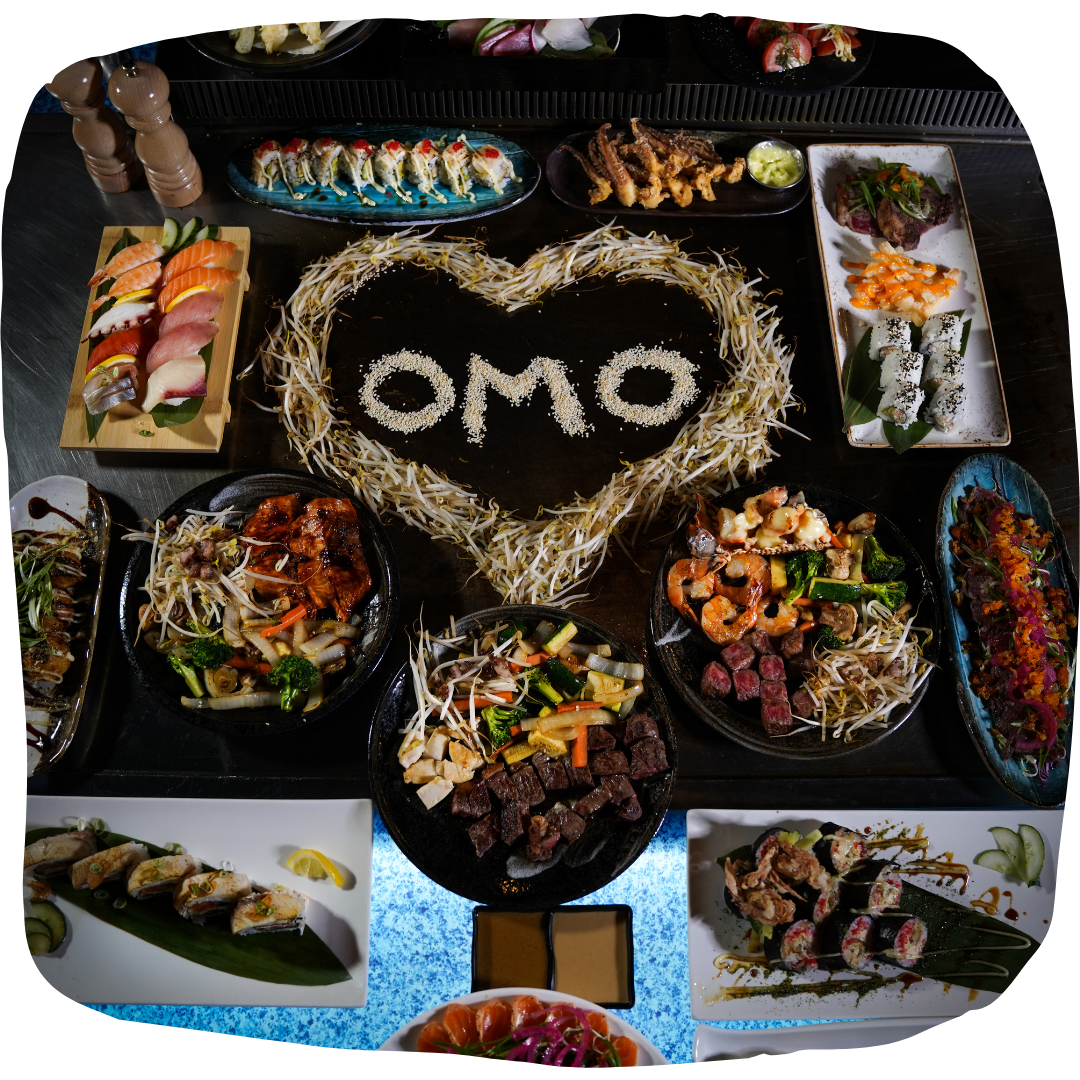 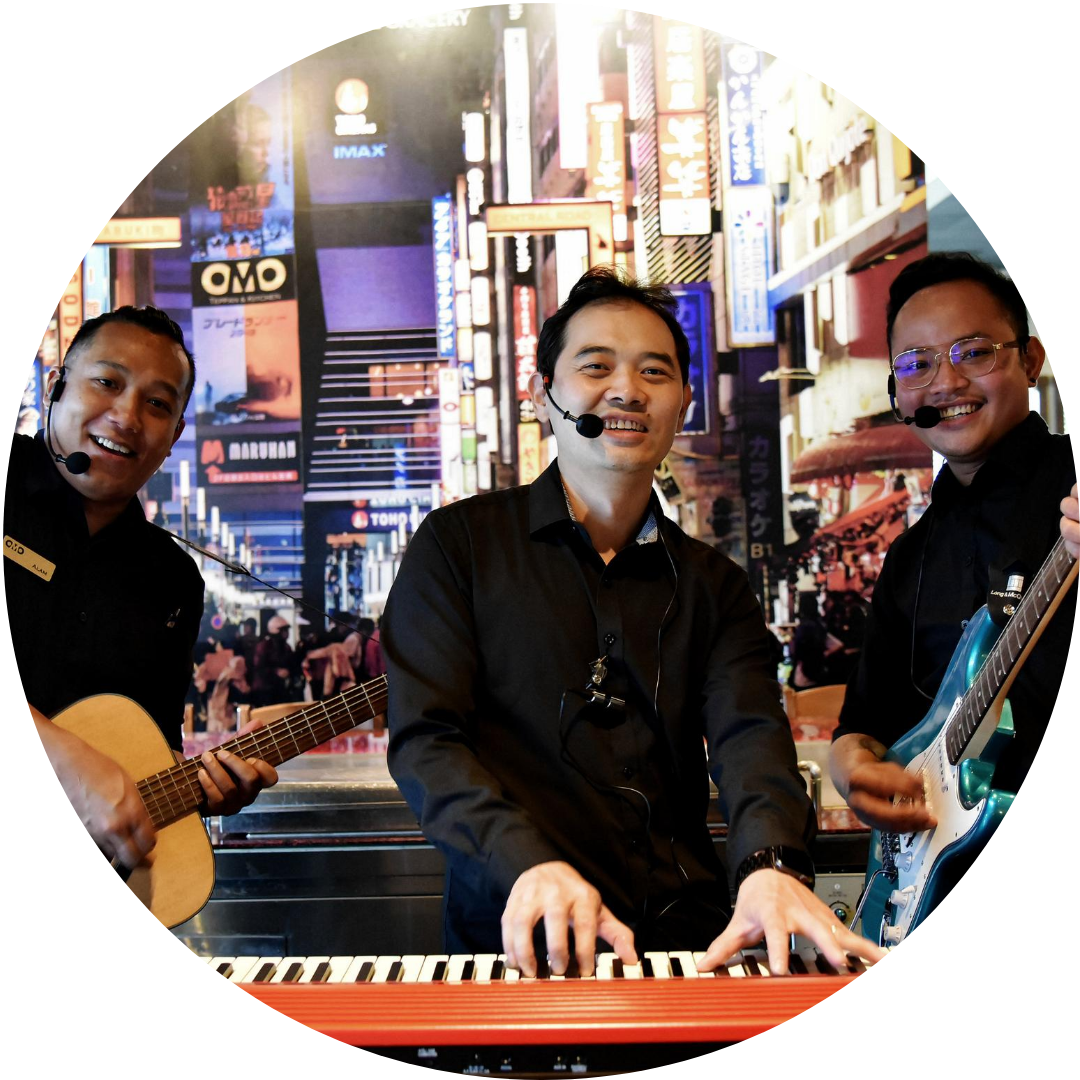 Over The Top Celebrations 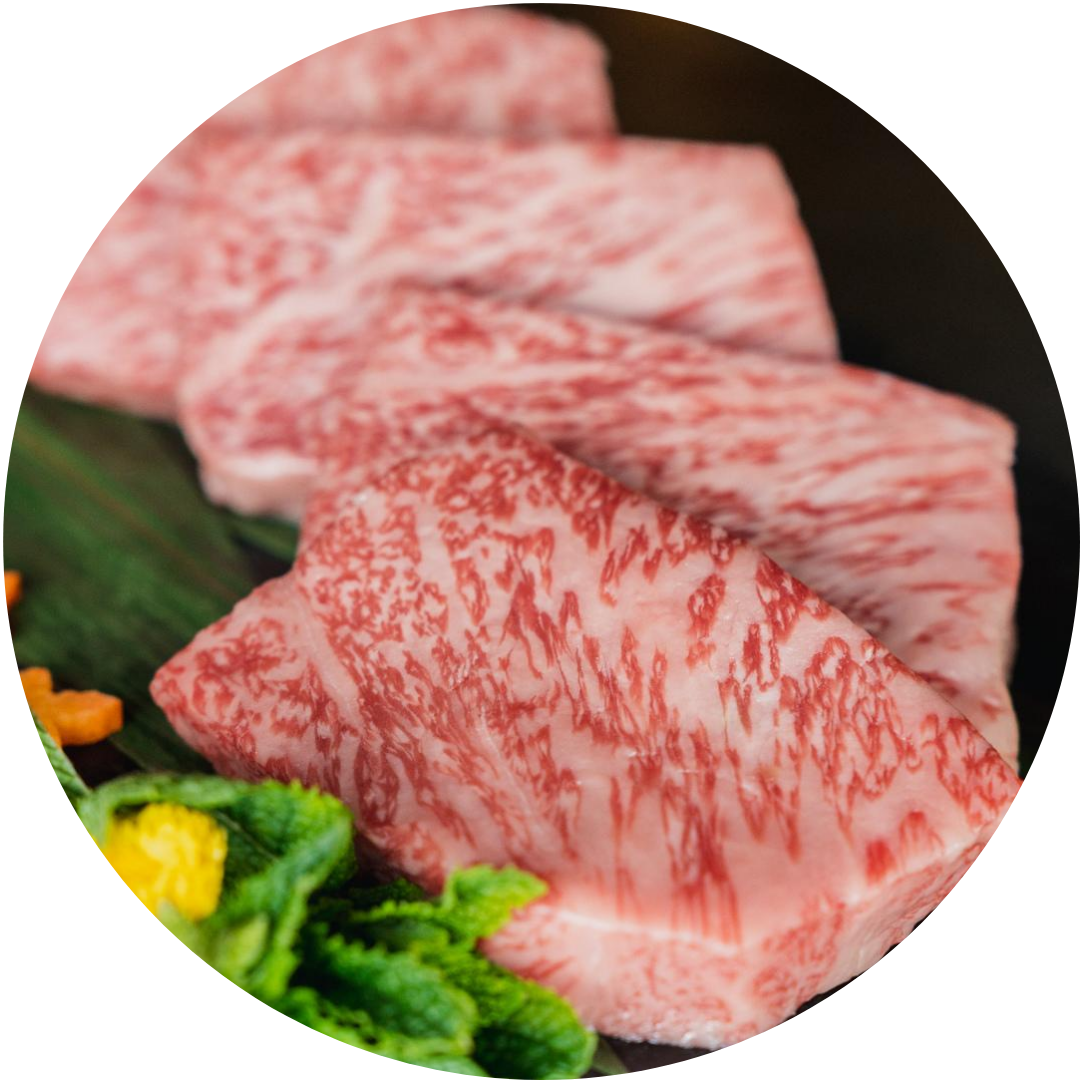